A big well done to the year 5 and 6 boys who played Rice Lane this evening. This match was a rematch of last week’s game with an entirely new squad! The other match ended with a loss, so the boys were out for revenge…

The match was extremely challenging for the boys. This was both due to the quality of the opposition as well as the extremely hot weather! Referee Mr. Fairclough soon gave up trying to run after the ball, so it’s a wonder the boys kept going for 40 minutes!

There were chances early on. Winger Joel put a close-range effort just over the bar and Harrison Hunter slotted in a one-on-one chance that was ruled by low-budget VAR to be offside! Centre mids Jonny and Bobby were working tirelessly in both attack and defence.

The half-time whistle blew and the second half began. Rice Lane were playing with energy and focus. Keeper Daniel made some excellent saves that stopped OLI from going 1-0 down. OLI kept plugging away and eventually midfielder Adam Gallagher threaded through an excellent pass to Harrison who poked a finish in from the area, 1-0!

The boys had some more chances through wingers Dom and Ryan, but couldn’t hit the back of the net again. In the closing minutes, defenders Antony, Merci and Ben held strong with excellent communciation to see the game through to the final whistle, OLI had won 1-0!

The match was a fantastic experience for the boys. Sportmanship was excellent. Special credit must go to two year 5s who made their debut for the team and played brilliantly. Tom Farrell used his Cross-fit training to limit dangerous attacks and Adam had a great game, completed by an assist.

Men Of The Match (Picking 2 because I can):

– Daniel Adeboye – Stunning saves earning him a clean sheet, our first for a while!

– Adam Gallagher – A brilliant, energetic debut with a flawless attitude. 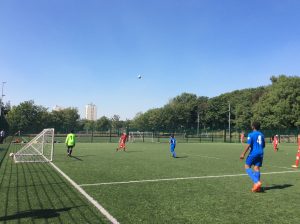 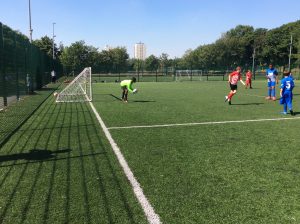 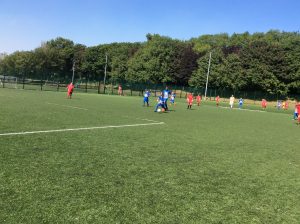 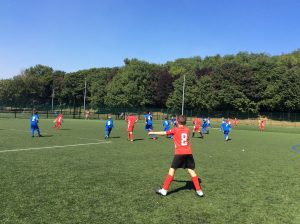 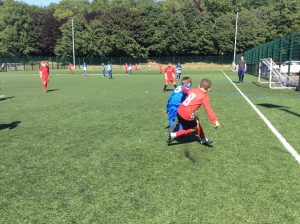 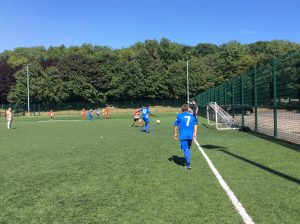 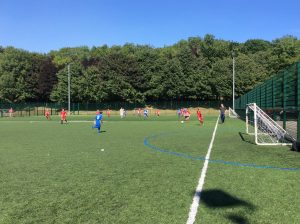 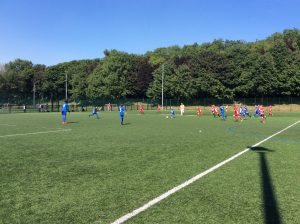 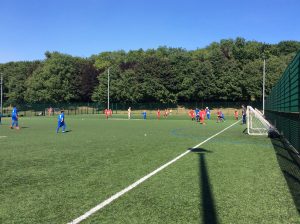 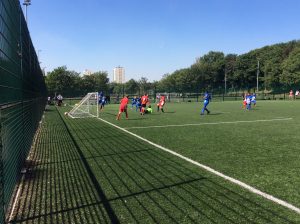 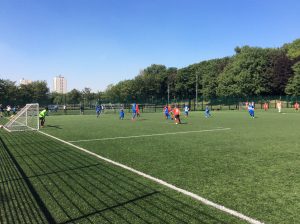 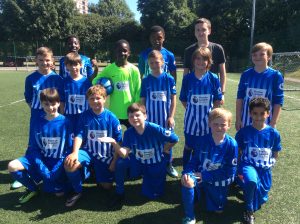