Well done to our KS2 Boccia teams who both progressed to the city finals after some impressive performances at Notre Dame, yesterday.

Each team was part of a mini-league, with the winners of each league moving on to the semi-finals, as well as qualifying for the city finals in two weeks time.

After winning their respective groups, OLI A faced OLI B for a place in the final. OLI B came out on top to play Whitefield in the final. OLI A had to settle for the 3rd/4th place playoff against Gwladys Street A. Both teams won their games, finishing 1st and 3rd in the competition! 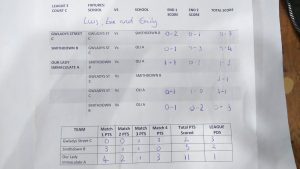 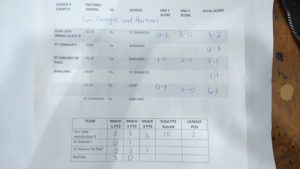 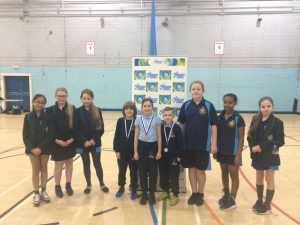