Our school ambassadors, Callum and Eve, were invited to the Town Hall today to take part in the Junior Lord Mayor elections for 2015-16. Callum was nominated by the school to stand as our candidate for Junior Lord Mayor, preparing a wonderful speech which was professionally delivered to other members of Liverpool Schools’ Parliament.

Assisted by Eve, Callum’s speech consisted of reasons why he should become one of Liverpool’s 11 Junior Lord Mayors, linking back to his roles within school, such as School Ambassador and Eco-Councillor. He talked about how the qualities he displays in school, would support improvements in other schools around the city, through the Schools’ Parliament.

The school would like to wish Callum the best of luck for the elections, with the winners being announced on Friday. 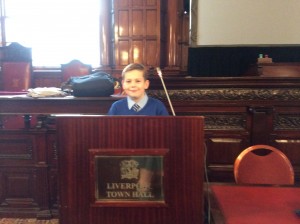 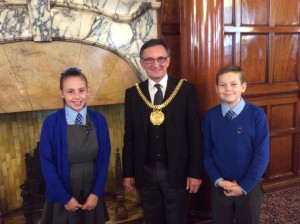 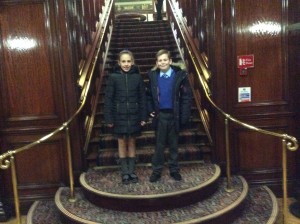 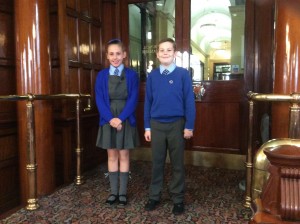