Year 6 and Year 3 took part in their very own EU Referendum today. For the last two days, Year 6 have been learning about the arguments from the ‘Remain’ and ‘Leave’ campaigns and deciding which one they wanted to vote for.

After deciding, each child worked on a piece of writing to use in the debate. Two teams of 4 pupils were chosen and the rest of the class acted as the audience. Year 3 pupils were invited to watch and listen, with all of the audience casting their votes. 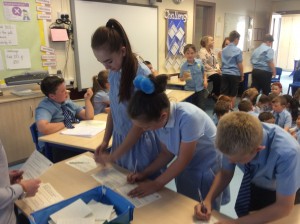 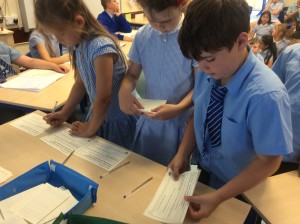 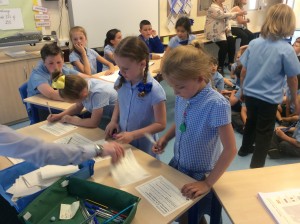 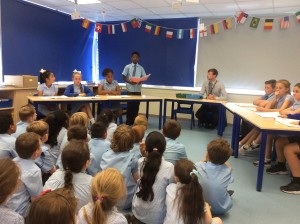 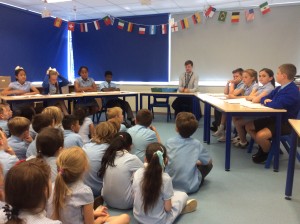 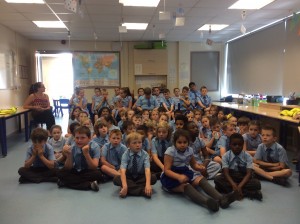