Thursday evening will last long in the memory of many involved with Our Lady Immaculate Primary School, as 10 boys produced a comeback (to rival one in Istanbul) which crowned them as Under 11 City Champions 2016/17.

After winning the Liverpool North League with 5 victories, they faced an equally impressive side in St Nicolas’, who won the Liverpool South League. Both teams would end the city final with a league trophy, but only one could take home two.

The match started with OLI kicking up hill, a tactic discussed and agreed between manager and captain, and St Nicolas’ capitalised on their advantage almost immediately. Pressure on defender Aiden, caused confusion for him and ‘keeper Kamil, with Aiden slotting coolly past Kamil (by the end, Aiden was more than happy with his name on the scoresheet!).

St Nicolas’ continued with their pressure and momentum, limiting us to few chances at the other end, and scored 3 more. One consolation goal before half-time was all we had to shout about after the boys struggled to get to grips with the pace of the game.

At half-time, we talked about putting more pressure on their players when they had possession, utilising Joe and Billy’s ability to run at the defence and being stronger when tackling. Even though heads were down, Sonny kept level headed: “If they can score 4 in one half, so can we.”

It seemed Sonny underestimated ourselves as we quickly built up momentum through lots of possession and chances at goal. A flurry of goals came from OLI, with supporters having to check with each other what the score was on a regular basis.

The introduction of debutant Jake seemed to steady the ship in midfield, as through balls and counter attacks became the way to play. Scrappy goals, a free kick and long range efforts all contributed to an 8-4 win – the greatest victory in OLI football history for 10 years. 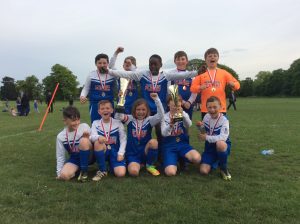 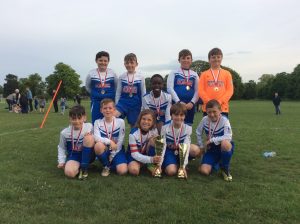 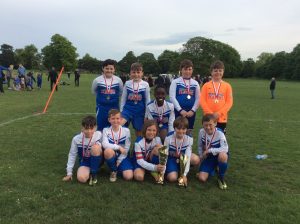 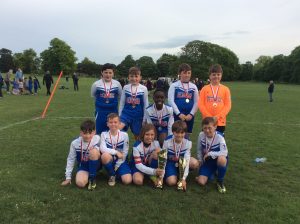 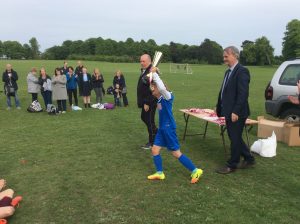 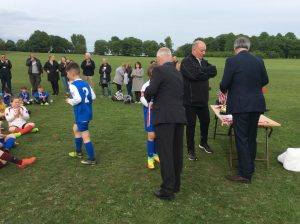 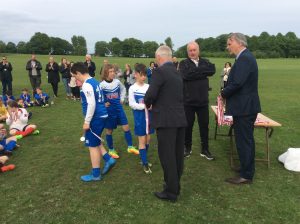 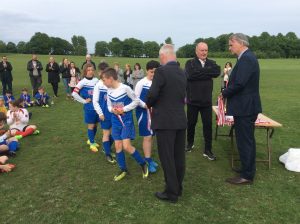 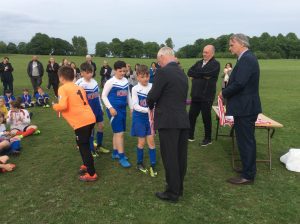 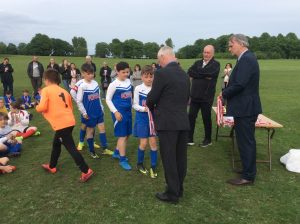 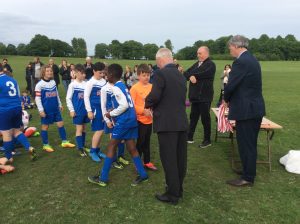 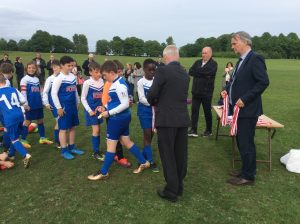 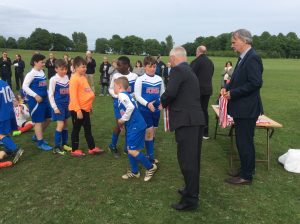 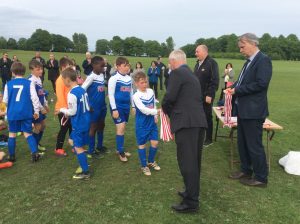 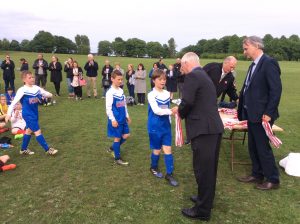 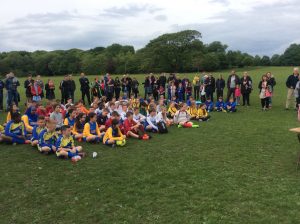 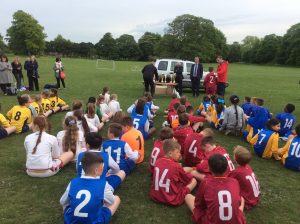 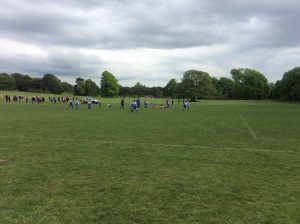